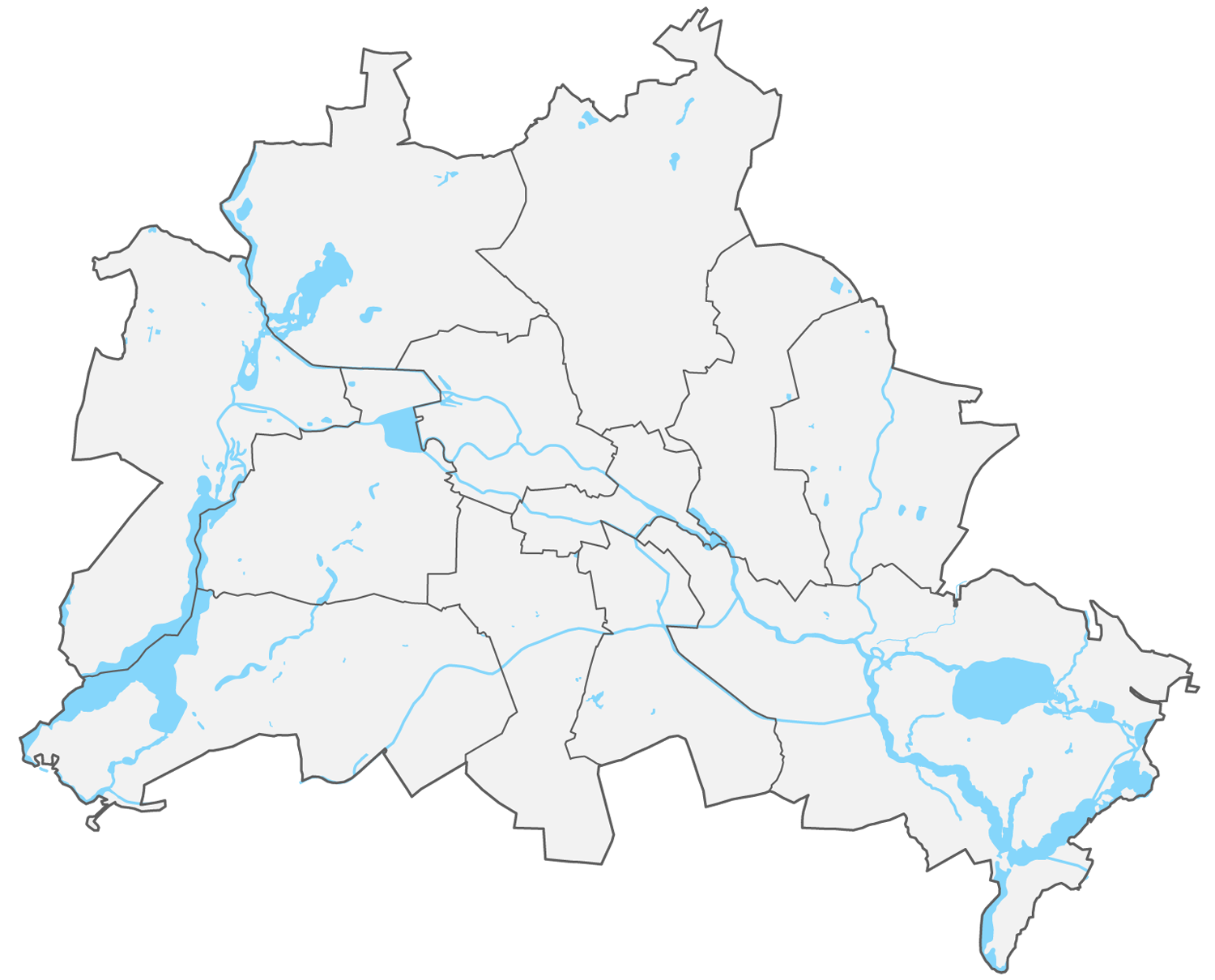 In 2002, Berlin’s traditional power company, BEWAG, merged with HEW, LAUBAG and VEAG to form Vattenfall Europe. Vattenfall is a Swedish energy supplier, Europe’s 5th largest. With the liberalization of the northern European energy markets in the nineties, the company expanded beyond Sweden’s borders.

Between 1993 and 1995, TRIGON Immobilien developed a new European headquarters for the Berlin power company BEWAG, which is now part of Vattenfall. Over 66,000 sq m of gross surface area and nearly 300 underground parking spots were built. Today the property is the headquarters of the holding, Vattenfall Europe AG.

Until late 2005, the property remained in the private possession of Klaus Groenke and Axel Guttmann.